Suppose you are considering the idea of ​​expanding your business internationally. In that case, your content marketing must include a dimension of the target group’s culture and cultural differences.

You probably already know that content marketing is primarily based on researching your target audience – its demographics according to gender, education, and fields of interest. The culture, language, and similar specifics of a particular geographic region will directly impact the success of your content marketing strategy.

Without a detailed study of cultural differences, your out-of-the-box ideas could be misinterpreted and have devastating consequences. On the other hand, knowing cultural differences can help you create content that your audience understands and can identify with.

In this article, we discuss the impact of cultural differences on the effectiveness of your marketing strategy – that is, how you can improve it by knowing the specifics of a foreign market. Also, we will list some of the biggest failures that famous companies have experienced by breaking into the global market and not knowing the cultural specifics of the target audience.

Companies should directly consider foreign culture when creating a content marketing strategy. Why? As a way of communicating with customers, culture and advertising are close – communication is an expression of culture.

Customers worldwide first fall for your product story, which you present with content marketing. They want to “buy a story” from a company that knows how to present it in a way that they can understand and identify with. A story that insults them or represents values considered wrong in their cultural consciousness will not be successful.

Cultural diversity affects marketing, advertising, and communication at all levels, from consumer behavior and assumptions about how advertising works to marketing strategies, advertising concepts, and implementation.

The values ​​of a nation are usually the cultural elements that are most pronounced in advertising, or at least they should be if you want your business to be successful. What cultural aspects should you consider when creating a foreign content marketing campaign?

Here are some of the most significant cultural aspects that you should keep in mind:

When you create content for your native language area, you are sure that your target audience will understand it. However, you can’t just translate the same content into a foreign language and hope for the best. Although your translation may be technically correct, its meaning in a foreign culture may be completely different, getting you into trouble. So, you need to find the context and connotation of the translation, which is quite tricky if you do not know the culture of the foreign market.

Some world-famous companies also had problems with the language barrier, which led to a fiasco. Here is one example (and there is a tone of them):

American Motors introduced a new car to the market in the 1970s, called The Matador. The Matador was a middle-class car designed for brave people eager to embark on new adventures – at least in the American market. The car wasn’t well-received by the Spanish-speaking population because the word in literal translation means “murderer,” and drivers didn’t find it appealing.

Meaning of colors and symbols

You wouldn’t say that something as banal as color can cause resentment? The colors and symbols that companies use in logos, imagery, and other visual details play a significant role in how your marketing campaign will be understood (and whether customers will accept it).

Let’s see one example of how color is perceived in different cultures:

Somewhat more extreme is the case with the symbols that occurred in Africa. Since a considerable population is illiterate, it is an unwritten rule to put a picture on the packaged product that indicates what is inside. Imagine the shock when the local people saw the infant on Gerber’s baby food packaging.

The tone of addressing customers

While the casual tone is generally accepted in content marketing in the United States, try to find out if this is the case in the foreign country where you want to place your products or services. If you’re going to joke and maintain an informal tone, make sure your audience laughs with you, not at you. It would be even worse if they understood your tone as an attempt to mock them.

Audi had a joke attempt that famously failed in the Asian market. Namely, wanting to convey the message that you should check the car before you buy it, Audi took the wedding as the topic of the advertisement. The future mother-in-law approaches the altar, analyzes the bride, and then, with pursed lips, nods to her son. In China, advertising was perceived as offensive, not humorous. It objectifies women and compares their value with vehicles.

If you want to launch a marketing campaign during the holidays, be sure that those holidays exist in a foreign country – and we are not just talking about celebrations related to the country’s historical past.

On the other hand, all countries have some cultural specifics and customs when celebrating holidays, which you can target if you want the audience to feel your advertisement.

Knowing the culture of the people to whom you present your products or services can and will make a difference in the success of your marketing campaign. If you want to reach an international audience, you need to do detailed research on the local market. In addition, you can successfully solve most of the problems we have listed by hiring marketing associates and translators who are native to the country you’re trying to make the breakthrough. 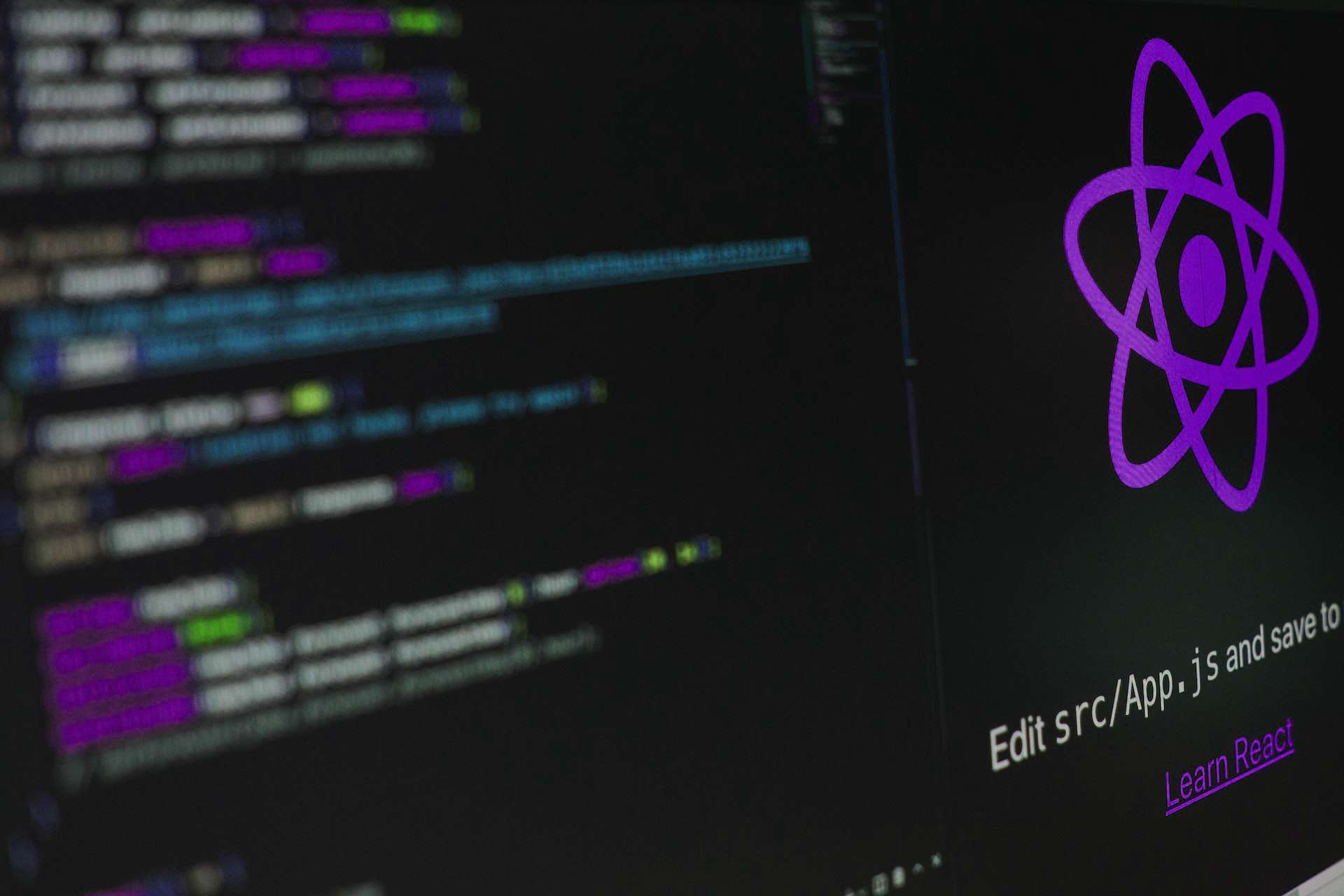 Do you know that React was used to build Instagram? This is one fun fact that makes people more interested in React development trends for 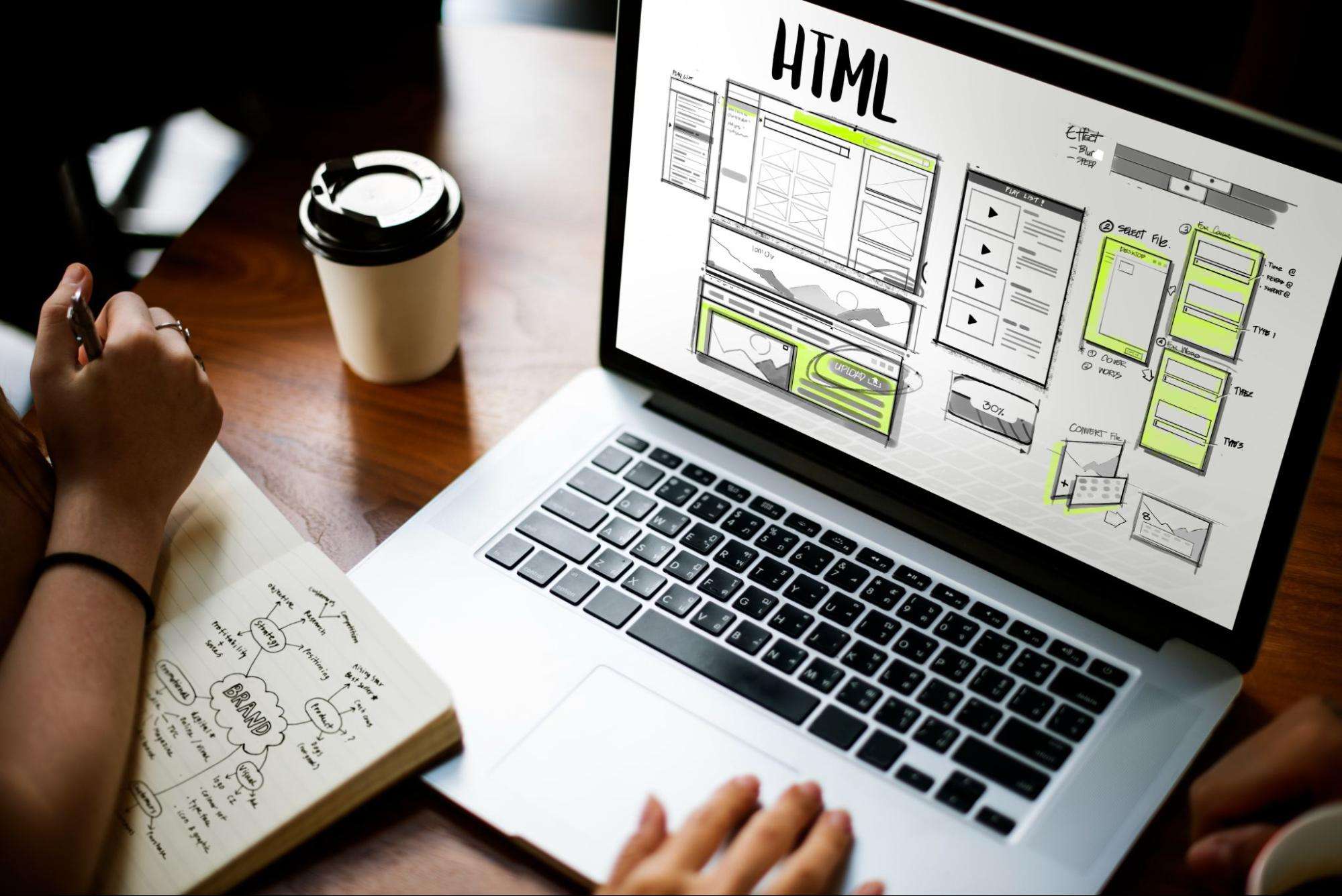 What’s the current conversion rate on your landing pages? According to data from 2021, most businesses achieve a median CR of 4.88%, which is pretty 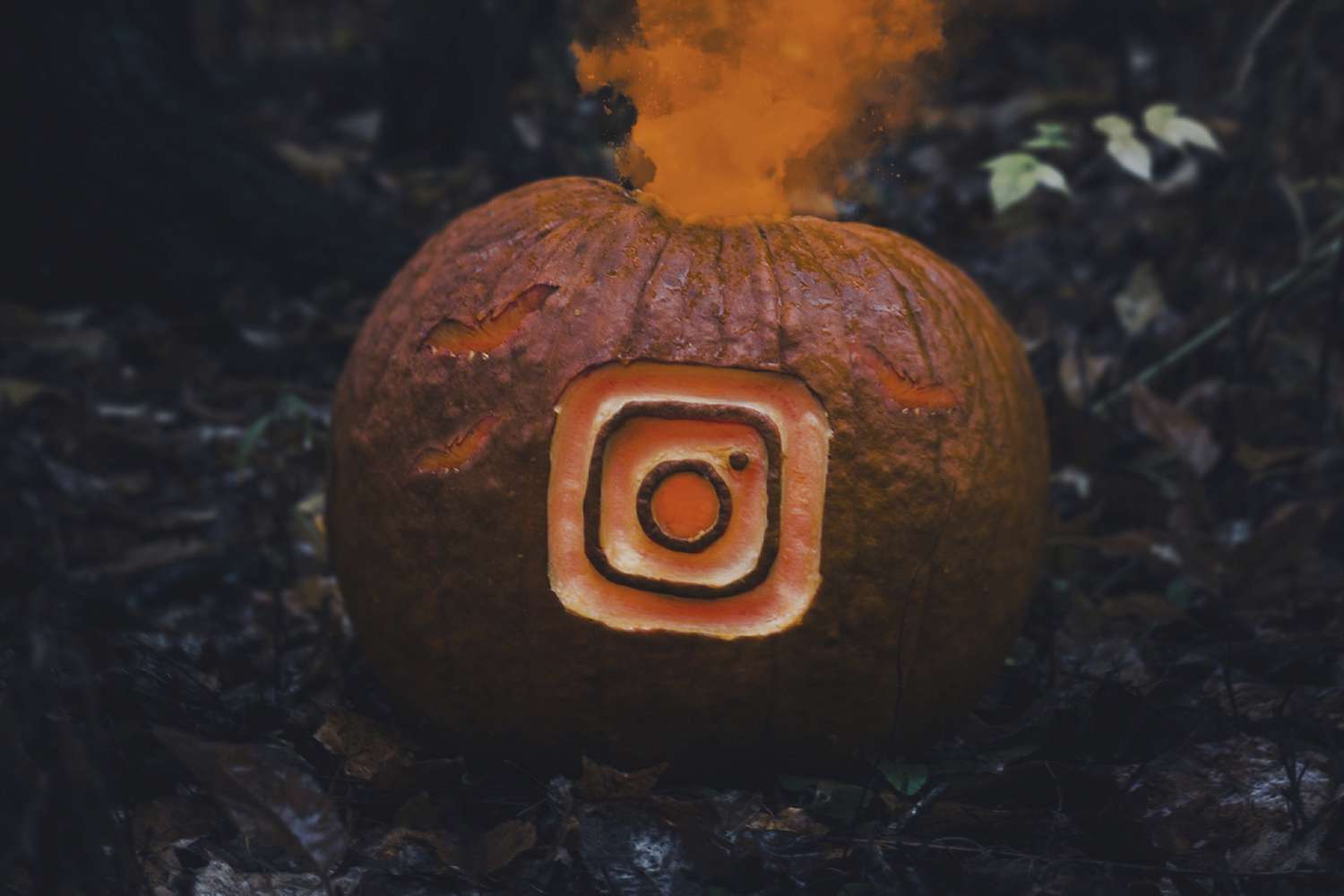 Boost Audience Engagement From Your Instagram Reels With These Tips 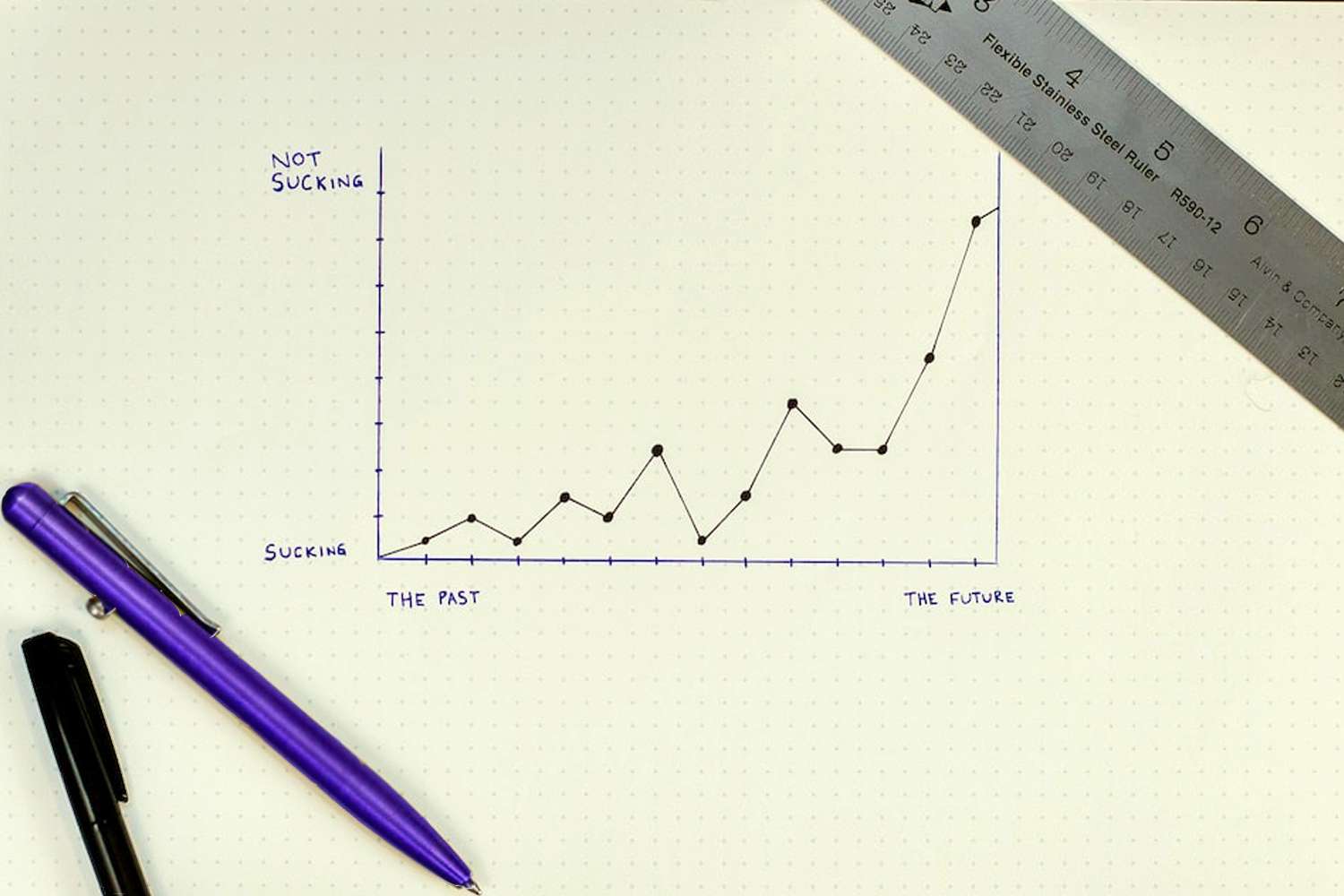 9 Ways to Use Social Proof to Boost Conversions

When it comes to online marketing, social proof is one of the most powerful tools at your disposal.  By using social proof correctly, you can